contact@dataplor.com
Thanks for sending your information. We will be in touch shortly.
There was an error. Please try again, or contact us via the email address provided. 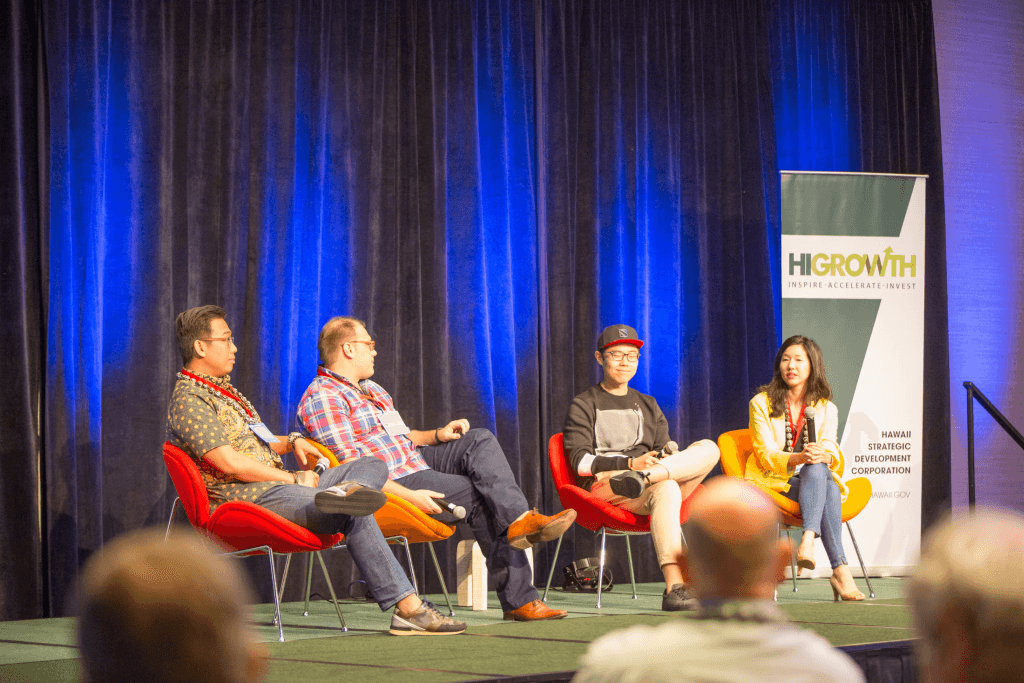 Held between January 31 and February 1 in Honolulu, EMW 2019 featured a startup showcase where vetted deals sourced from regional accelerators based in the U.S. and Asia pitched to big name investors.

During the pitch session, competitors presented to an audience of hundreds of people, including 15+ premier venture capital funds, standout entrepreneurs, and tech innovators. Speakers and conference participants included startups based in both Asia and the U.S. looking to expand internationally.

“While it was great to win a competition, the real victory here was the level of exposure to other high-caliber executives,” said Michener.

Following the company’s win, Michener spent the rest of the evening speaking with excited investors and business executives about dataPlor’s unique business model and insights on expanding into emerging markets.

dataPlor’s CEO and Founder, Geoffrey Michener, has been chosen as a speaker at East Meets West 2019. dataPlor’s achievements in Q3/ Q4 2018 have laid the foundations for Geoff’s talk. Recently, dataPlor has recruited and trained over thirty-five thousand “Explorers” in Mexico, who use a custom-built mobile platform to record business data.

DataPlor’s founder Geoff Michener spoke at Street Fight Summit West last week about redefining how companies approach emerging market local business data and why it matters. Dataplor was featured as an up and coming startup along with five other companies disrupting their industries and solving big problems in innovative ways.

Dataplor’s CEO and Founder, Geoffrey Michener, has been selected to attend Wolves Summit as a featured start-up guest and speaker.