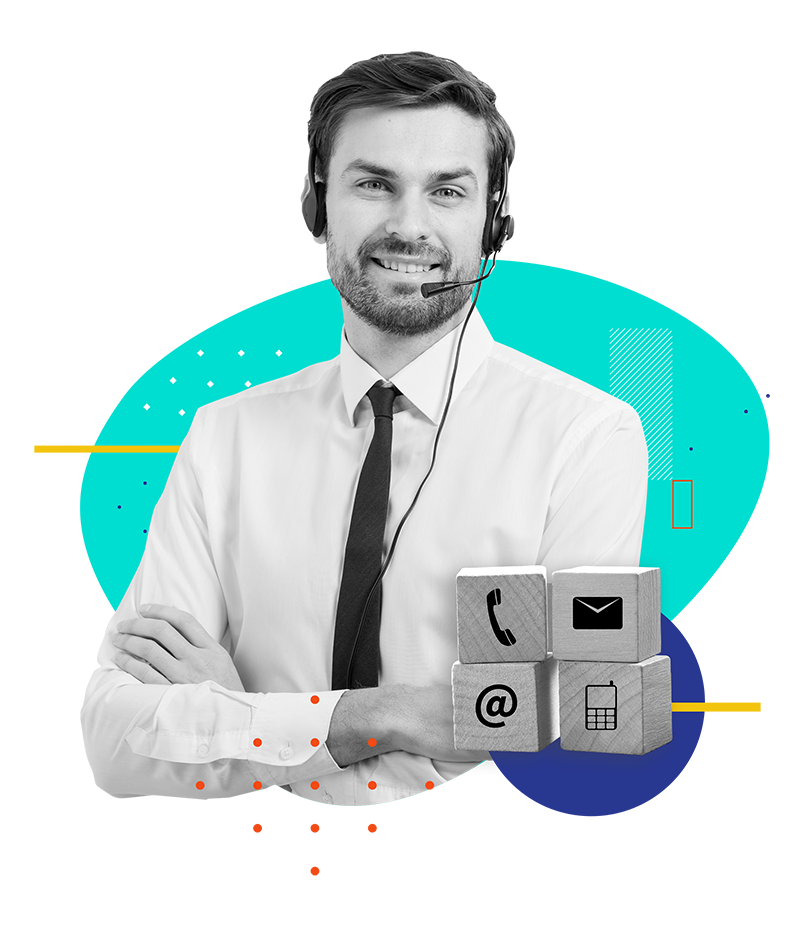 Are Emerging Markets the Way to Grow Your Local Marketing Business?

For many companies, expansion into developing countries sounds daunting. There is a reason why this market remains mostly un-owned. The intersection of today’s global economic environment and emerging technological advances present a unique window of opportunity for businesses to successfully become first-movers in emerging markets if they are willing to be strategic.

Upward trends in population growth, urbanization, and consumption in emerging markets are leading indicators for continued growth in the SMBs who support these communities. According to the World Economic Forum, the top ten fastest growing economies are all developing nations with an average forecasted 2017 GDP growth rate of 7.6%... almost triple that of the forecasted global growth rate of 2.7%. The United States for example is forecasted below the global average at 2.2%. Simultaneously, access to affordable internet continues to expand. 41.7% of the emerging world is online and 70% of the youth globally regularly use the internet.

These two factors coupled with the large millennial populations in developing countries have led to a spike in optimism and entrepreneurial activity.  One study found that 71% of millennials in developing economies expect to do financially better than their parents. Only 36% of millennials in mature markets felt the same. The majority of this new generation of entrepreneurs is opening small businesses in their hometowns, many funded by non-profits hoping to spur the local economy or even local governments themselves.

This alignment of growth, innovation, and optimism present the fundamentals of an ideal market; high demand and low competition.

Traditional Barriers to Entry are Crumbling

While the iron is hot, many companies have avoided emerging market expansion due to factors such as political volatility and lack of market visibility. As the stagnation in developed economies drives the necessity of emerging market presence, global operational and behavior changes are starting to remove the traditional hurdles to success.

Political unrest is often coupled with economic instability, but the two do not necessarily go hand in hand. Turkey for example continues to maintain a strong economy (17th largest by GDP rankings) and above average growth rates in recent years despite current events. According to McKinsey research, Africa will have a larger workforce than China or India by 2034 and be 45% urbanized by 2025.

Additionally, the trend of technology leapfrogging puts more control in the hands of consumers and less in antiquated infrastructures frequently embedded with government influence. For example, Kenya overcame it’s lack of banks through mobile payment technology (M-Pesa) that now holds for 25% of the country’s GDP. People had smart phones before they had bank accounts, and adapted accordingly. We can expect similar cycles for other heavily regulated industry such as healthcare, and energy in the future.

Aside from political apprehensions, lack of clarity around these markets has made due diligence difficult, leading to embarrassing miscalculations of international opportunity. Only 10% of businesses in emerging economies have a digital presence, and much of that small sliver of data is inaccurate or outdated.

The recent prevalence of smartphones in emerging markets is changing how companies collect and verify information. It’s easier than ever now to get human verification of small business data. Humans and their smart phones can also recognize and report additional attributes at the sub-category level. Given that 35% of consumption growth over the next 20 years will happen in emerging mid-sized cities, access to granular local data will become more important than ever. The ability to have real-time information means companies can stay agile and relevant and mitigates risk of poor business decisions.

Some service providers are successfully adapting to emerging markets already. MasterCard has partnered with the leading electronic payments processing company in Egypt to provide a low-cost entry point for SMBs in African markets to gain exposure to international best practices, while accommodating their local payment behavior. They’ve recently named a Chief Emerging Payments Officer to focus solely on this growth strategy.

The Silicon Valley based company Docusign saw the opportunity to become a leader in emerging markets with their electronic signature technology. By investing heavily in research into the laws and practices regarding e-signature in emerging markets, they’ve positioned themselves as thought-leaders in this space.  Their E-Signature Legality Guide, was built in conjunction with local law firms and independent industry experts. Their ability to adapt to different nation’s requirements provides both emerging market SMBs and the vendors that service them, a frictionless transaction process and peace of mind.

The opportunity for service businesses in emerging markets is primed for the taking. As innovation brings down barriers to entry, companies who wish to be first-movers must start investing in their strategy. Proper due diligence and the ability to adapt hyper-locally will be critical factors to success.

This article was originally published by Street Fight.

When dataPlor evaluated Google’s business data in Mexico. Both Google and dataPlor executives were shocked to learn that 75% of businesses in Mexico were not listed in Google’s search results or internal data set

The way people use social media, chat rooms, and email to communicate differs around the world. A challenge for companies can be building cross-cultural brand awareness. We describe how we learned that communication norms in Latin America differ from successful techniques used to target a US-based audience.